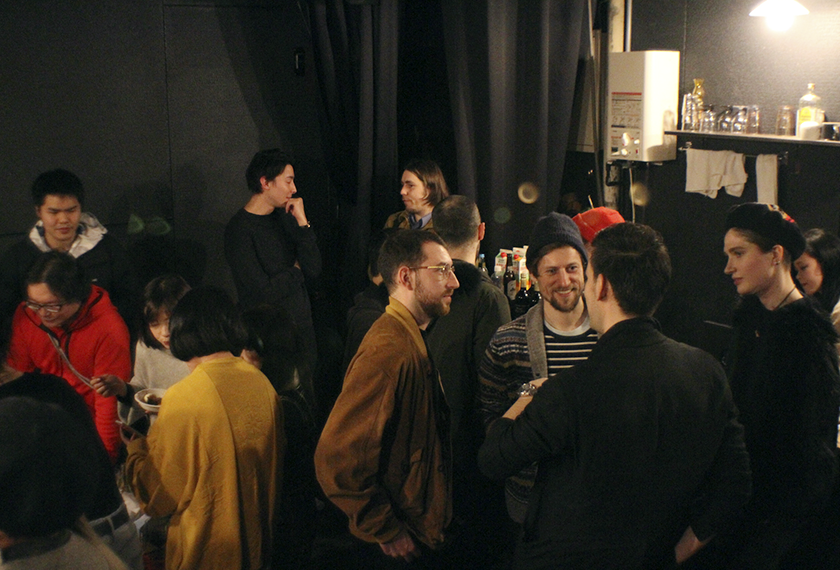 The nominated films will have a chance for online distribution throughout Japan via CINEMA PLUS, the domestic online distributor which has the shareholder of the major Japanese film studios such as TOEI, TOHO, SHOCHIKU.
The Festival is super focused on Filmmakers Exposure and their VERY NEXT STEP.
新宿ワールド・フェスのノミネート
——————————-

SHINJUKU WORLD FESTIVAL will be held in the central TOKYO.

The Festival screens Film, exhibit Live Music and Food stall from around the world, attracting audience and Art-Loving crowd in Tokyo.

Story that tells about LOVE, or MUSIC, or FOOD etc.

The founder of the Festival, Tokyo Cinema Union, a Japanese filmmakers Union which has contributed and supported Japanese Film Industry and filmmakers since its beginning in 2012. Tokyo Cinema Union always wanted the Film Festival that has a proper output for the filmmakers and now we are able to secure the online distribution for chosen films amongst the nominated films.

Having music and food from around the world will also attract many audience who reside around Tokyo Mega city. So the Festival is designed to bring in the crowd, not only celebrating amongst film industry people. 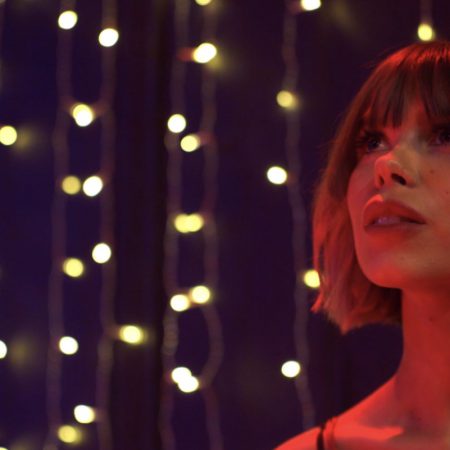 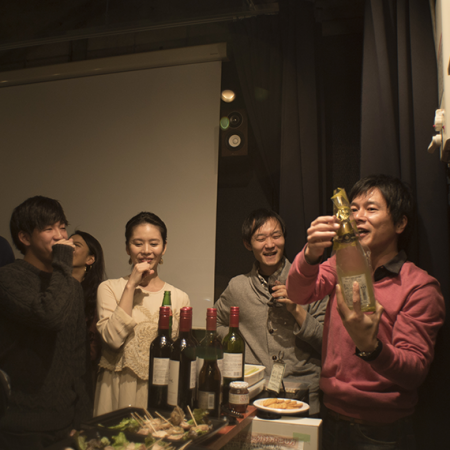 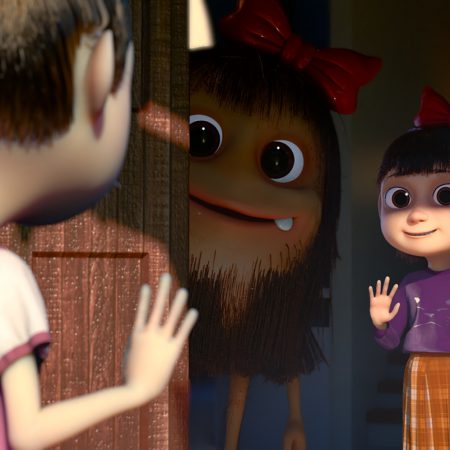 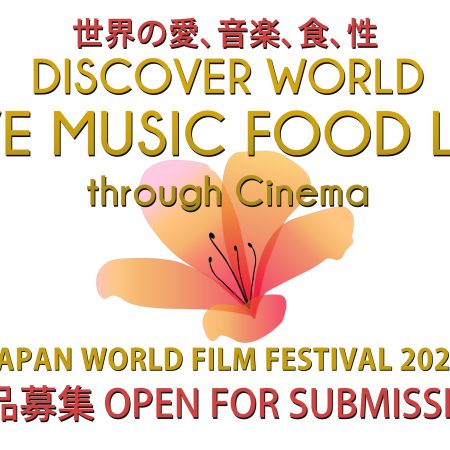 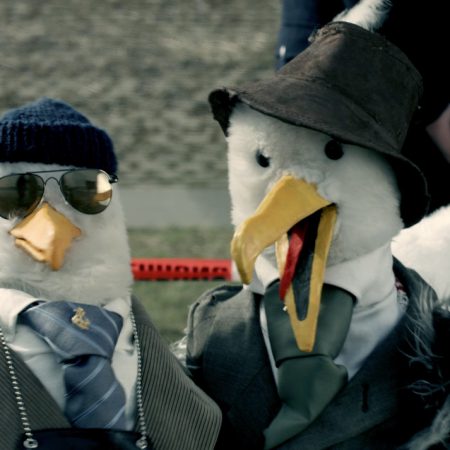 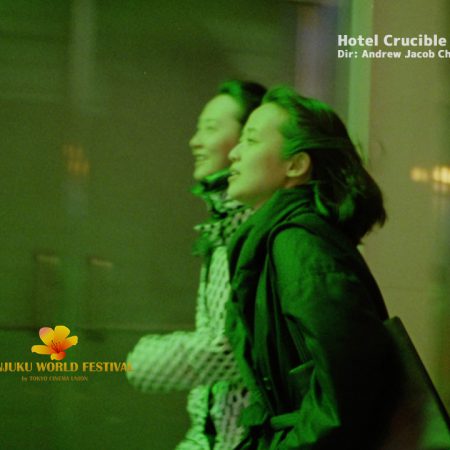